We already knew that San Franciscans love their fog. They love it so much that, not only have they named it Karl and given it a Twitter account, but they even dress up as it: 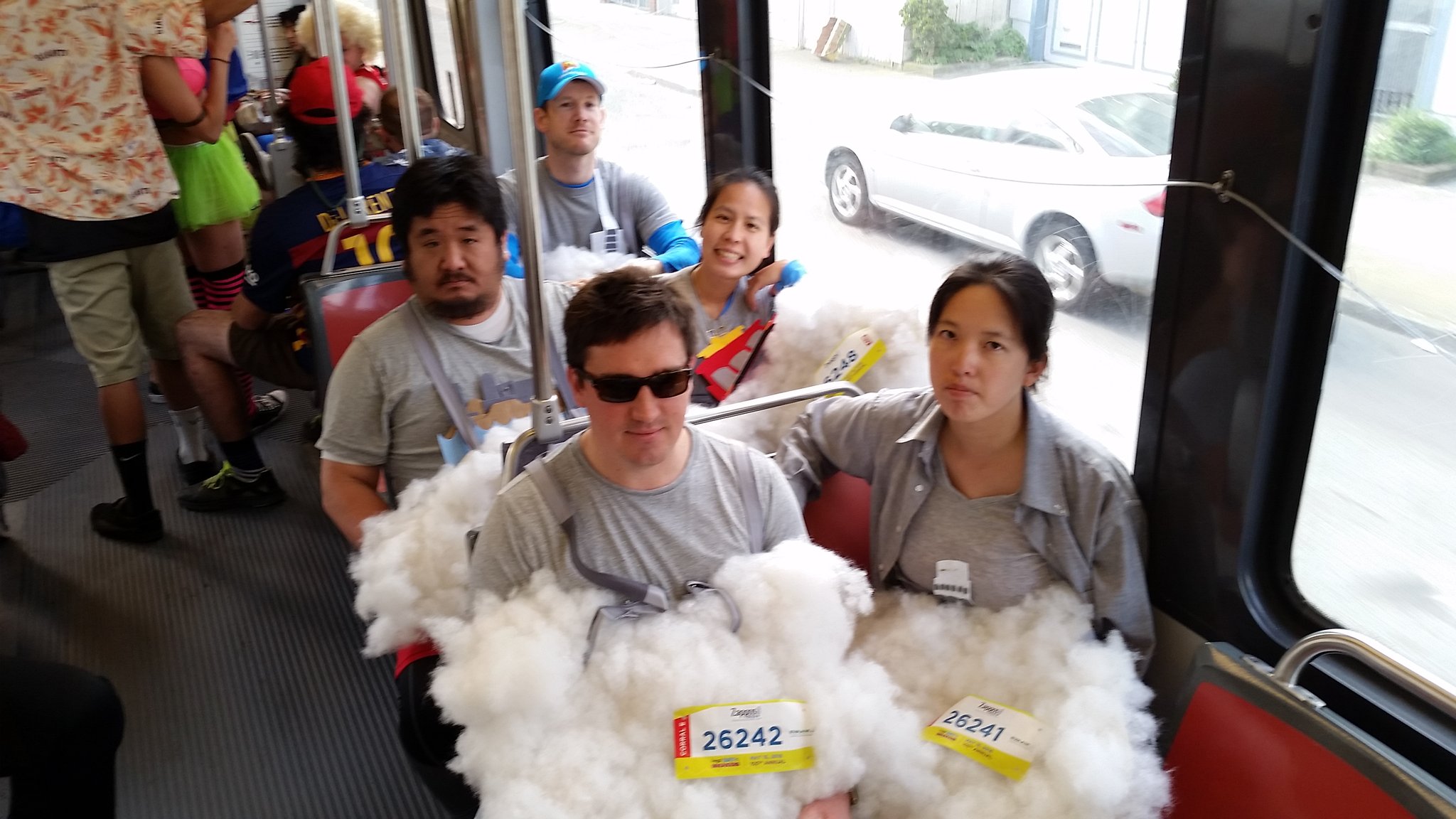 Now, a San Francisco distillery has found a way to bottle fog and put it in vodka. TIME reports that the aptly-named Fog Point vodka, from the Bay Area's Hangar 1 distillery, is producing limited edition bottles of vodka made from white wine and, you guessed it, fog, that will go for $125 each.

Vodka is well known for being a versatile spirit that can be made from just about anything – potatoes, wheat, grapes, and even milk and honey. But this limited-edition fog series takes something quintessentially San Franciscan and uses a uniquely sustainable, local process.

"We really wanted to come up with some sort of sustainable water, like can we collect rain water?" explained Hangar 1's head distiller Caley Shoemaker, who originally considered desalinating seawater to draw attention to California's severe drought, according to TIME.

Eventually, Hangar 1 teamed up with FogQuest, a non-profit that collects water from fog to hydrate communities in need throughout the world. FogQuest set up a series of mesh sheets that collects water as fog floats by, causing the fog to drip down into containers. It took them six months, but they now have enough liquid to make 2,400 vodka bottles. Gently filtered and distilled with white wine, the end product has what Shoemaker described as "light floral notes, little honeysuckle, citrus, almost like an Asian pear."

"We say it's made of California because truly, you're tasting the Bay," Shoemaker said of the end result. "You're tasting the soil and the grapes and all of that comes together really well in this interesting little project we've done here."

According to Shoemaker, the filtration process involved in making the unique spirit removes debris and sanitizes the liquid, but it does not use reverse-osmosis, which would remove all the foggy favors.

"I love that the water has a little bit of an earthy note to it," said Shoemaker. "For some reason what always springs to my mind is like, if you're standing next to a stream on a warm day, the scent of moist rocks."

Karl would be proud.