It's been a while since Stephen Colbert broke open the secret about astronaut ice cream -- namely, that the entire product is a misnomer, and more commonly eaten by little kids than by actual astronauts in space -- but that hasn’t stopped somebody from thinking it was a good idea to take a gimmicky concept, and try to market it as gourmet.

According to its Kickstarter page, Gastronaut is “freeze-dried for adventure” and currently has more than 1,300 backers pledging more than $50,000 to help its founder reach his goal of having his ice cream freeze-dried in a large communal machine (thus enabling it to be massively produced for a reasonable price). 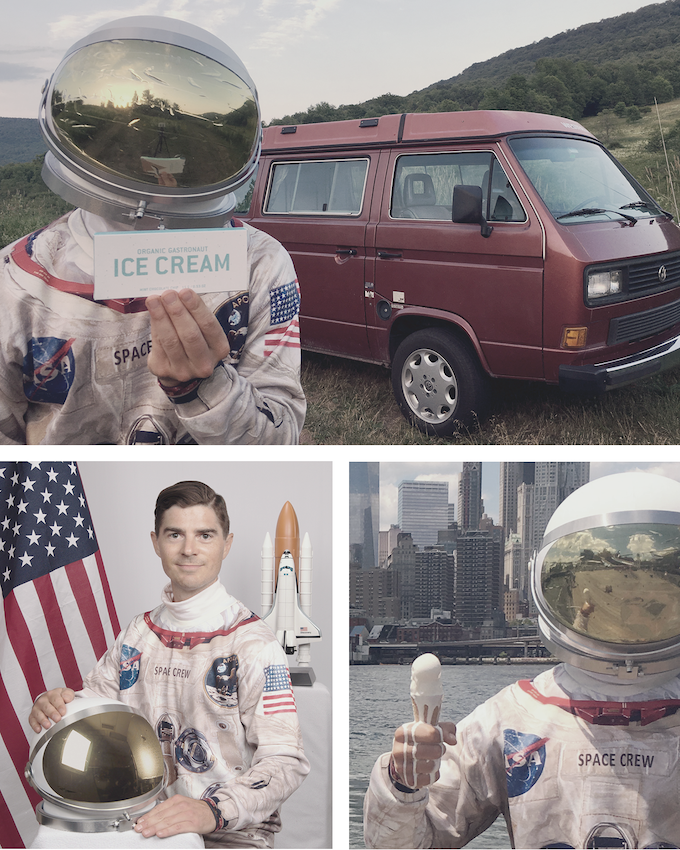 “I've sourced super-premium organic ice cream that's made in Brooklyn," writes company founder Robert Collignon on the Kickstarter page. “You could scoop it up and put it on a cone. Instead, I slice it into rectangles and put it into a freeze-dryer for a day. After it’s freeze-dried, you pop it into your mouth, and it tastes just as good as the frozen ice cream it started with -- actually better, because my secret is to add a touch of sea salt.”

The “super-premium” ice cream has been available in Mint Chocolate Chip, Cookies & Cream, and Mexican Chocolate Chip flavors. However, due to the staggering success and support from the Kickstarter campaign (which concludes August 10), an update has been included to announce that a new, fourth flavor will become available too: Peanut Butter Chocolate Chip. 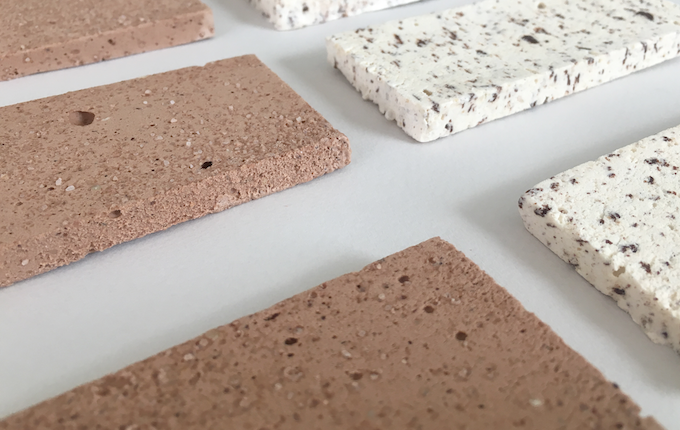 No word on whether or not the product will ever make it to outer space -- its predecessor sure didn't, but what with caviar being shipped into orbit recently, I guess anything's possible.